Sweetwater Center is collaborating with Saguaro Juniper Corporation to reestablish native perennial grasses in some of Saguaro Juniper’s lowland pastures. Our goal is to improve habitat for grassland species, broaden the species diversity in these areas, and start to build connections between riparian zones along the San Pedro and native rangelands on the hills above.

For more detail, watch the long version of our Native Grass Project video, below. 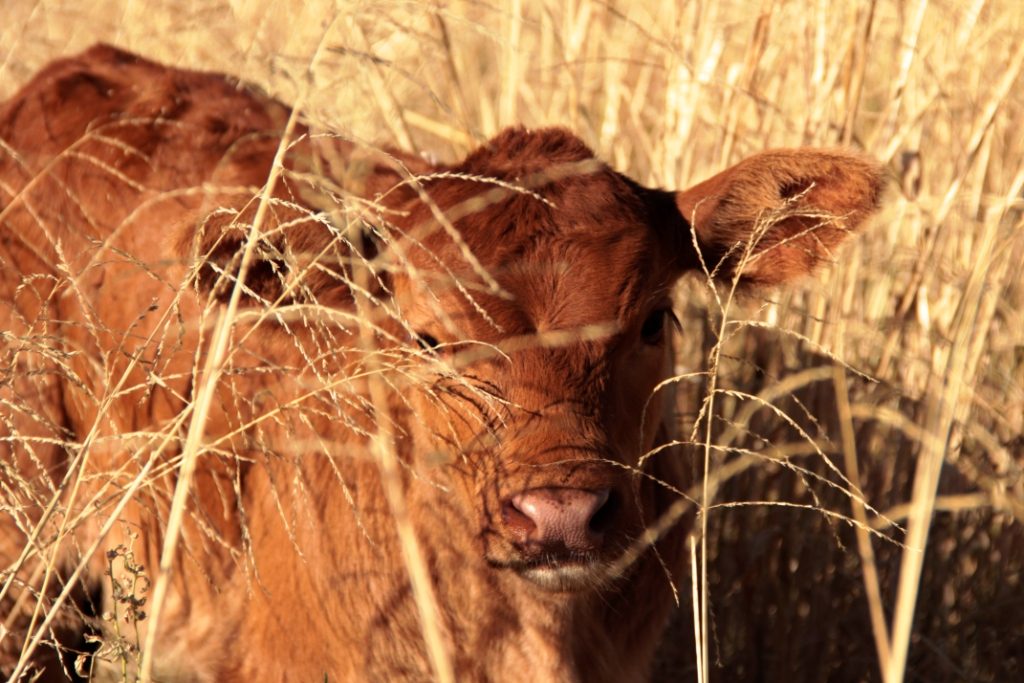 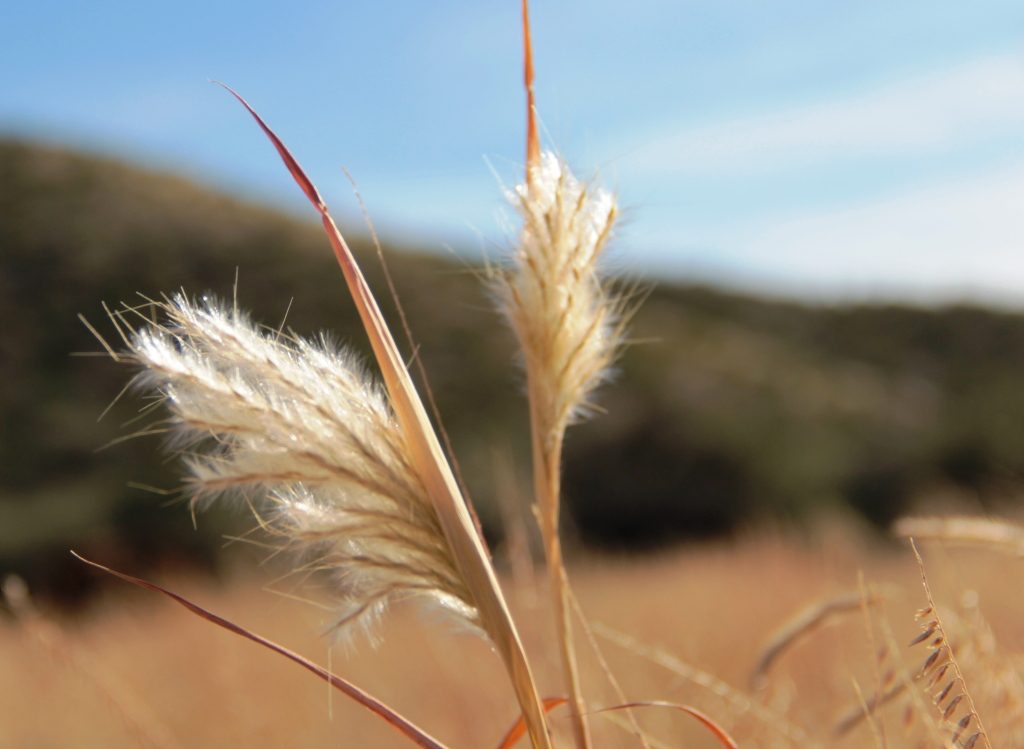 Since settlement, most of the former grasslands along the river have been degraded by overuse and downcutting of the San Pedro River, beginning in the late 1800’s.  Where the river became incised, water tables dropped and soils and vegetation shifted from wetter cienega-type habitats to drier terrace habitats.

These terraces favored the growth of mesquite (Prosopis spp.) seeds deposited by cattle and the development of thick mesquite bosques just above the cottonwood-willow riparian corridor. This shift from native grasslands to mesquite in these areas has meant a loss of habitat for flora and fauna that rely on grassland communities.